Defined the “Stephen Hawking of magic” and The Mind Illusionist, Christopher Castellini (born in Italy in 1992) gets close to the arts of magic and illusionism at the age of 8, since then he began to dream setting up a theater live show. Even when he found out he was suffering from muscular dystrophy, a disease that kept and still keeps him tied to a wheelchair, he went on living his dream made of theater, illusionism and magic.

Christopher accomplishes to clear new unexplored scenarios by opening the audience’s mind and switching it into the real place where magic happens, combining illusionism’s spectacle, the power of mentalism and a deep research on life’s purpose. 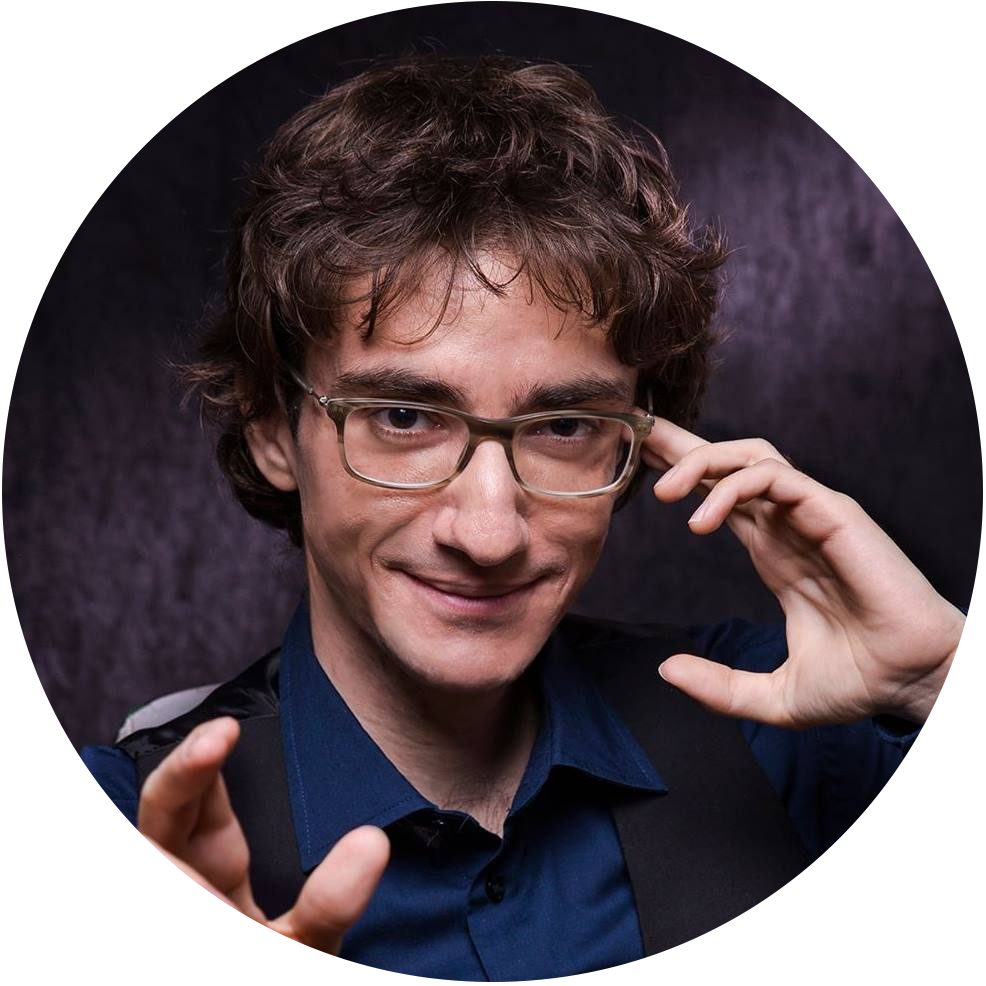 {
“There’s only one moment when you can make a true change in people’s lives: that moment is NOW!”

"Legs are no matter, me and you have the same human potential!"

"The Stephen Hawking of magic"

“Great, spectacular, astonishing: I’ve made the right choice to come to this show”

"This show’s a good lesson, Christopher knows how to break the boundaries”

PEOPLE SAY ABOUT MY SHOW

“I’ve entered the venue thinking that the show would tell about Christopher’s life. During the last 30 seconds I realized that the show was about me… Every day is up to me, the choice is mine!”

“La Scelta has not been a simple show, but a true experience that changed my life!”

“Christopher’s mental abilities are unique and astonishing, but above all he has the gift to entertain you and break your heart at the same time: this show breathes a great energy!”

“I had seen Christopher in many TV shows before, but I had no idea of the incredible amount of things he can do! I’ll remember this night for the rest of my life”

Video of Christopher Castellini on Penn & Teller: Fool Us! 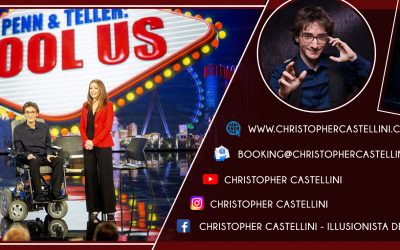